GRC Moto started to work on minibikes in 1991. One of the very first companies to realize the real potential of this new product, the minibike, GRC Moto has from the beginning the goal of proposing something new and innovative.

Over the years, the GRC minibike and midibike have distinguished themselves in the domestic and foreign markets because they are characterized by a common denominator made up of:
– cutting-edge design;
– continuous research and development, aimed at constantly improving its products;
– performance optimization, especially with regard to the competitive aspect;
– track tests are one of the main inputs for the growth of their models;
– safety-oriented construction solutions aimed at simplicity of use and maintenance;
– sophisticated and immediately recognizable design;
– care of the products down to the smallest details;

GRC Moto sells its products in Italy and in the rest of the world thanks to a network of distributors and retailers in continuous growth.
The company is also directly involved in the competitive field, being the owner of a racing team that takes part in the Italian and European championships. Many GRC dealers support their teams in the various foreign championships.

Present in the market for the past 31 years, the GRC Moto brand has become synonymous with quality, innovation and design.
One of the very first companies to focus on the “minibike” product since its inception, GRC Moto has been able to establish its own identity in the sector, presenting original and technologically advanced products over the years. 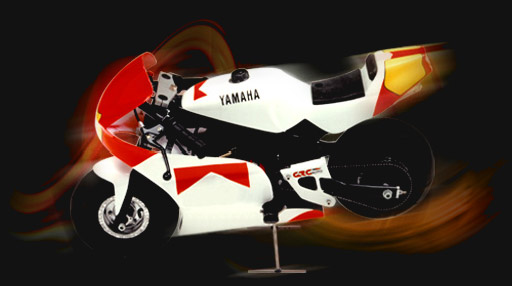 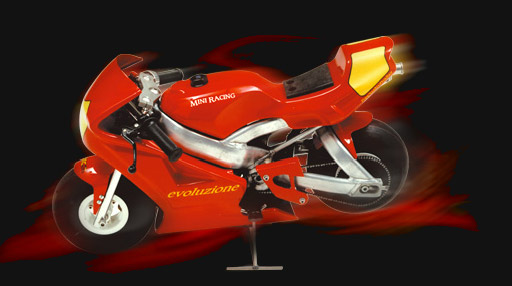 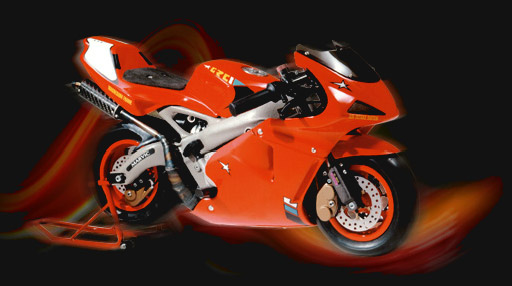 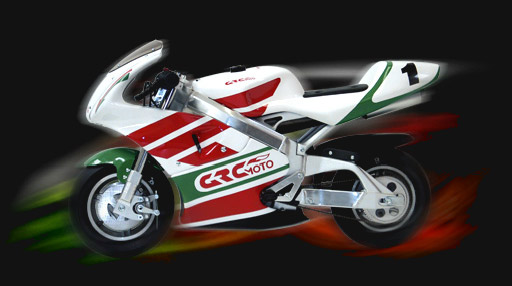 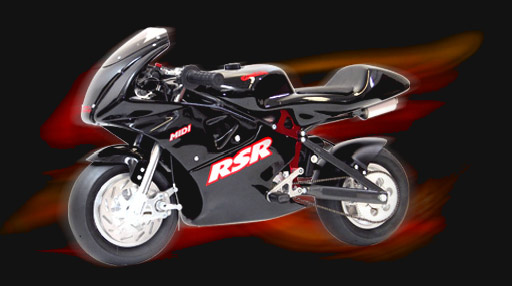 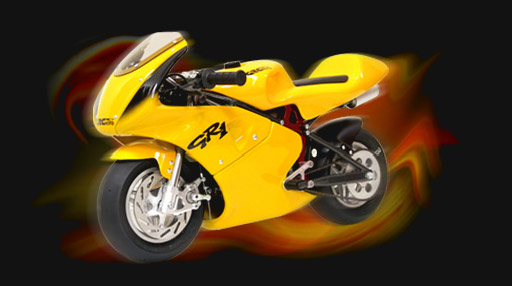 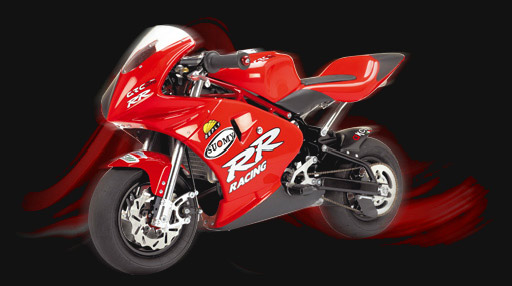 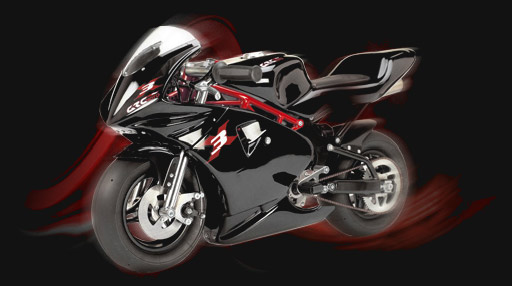 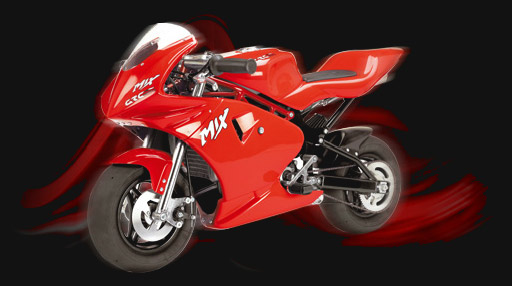 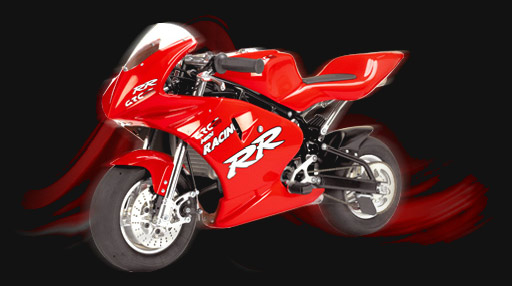 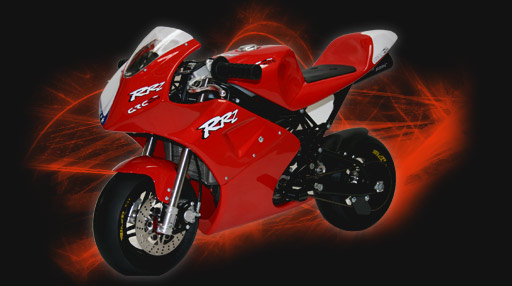 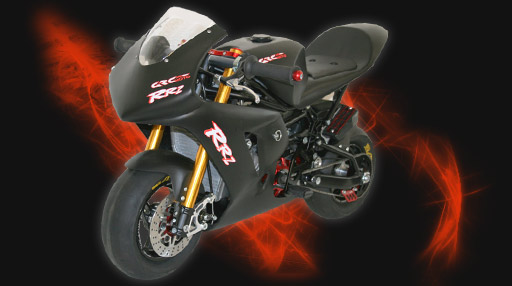